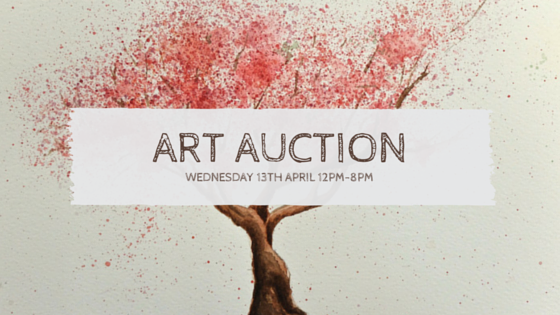 I’ve been thinking recently that I’d like to raise some money for a charity using my artwork and so I’ve decided I’m going to do an online auction on Facebook! On this Wednesday 13th April from 12pm till 8pm.

I’m going to be selling one of my pieces of art and you can bid what ever you like on it. It just has to be £1 more than the last bid. All of the money raised will go to this amazing charity, Daughters. More about them below! Here’s the artwork I’ll be auctioning… 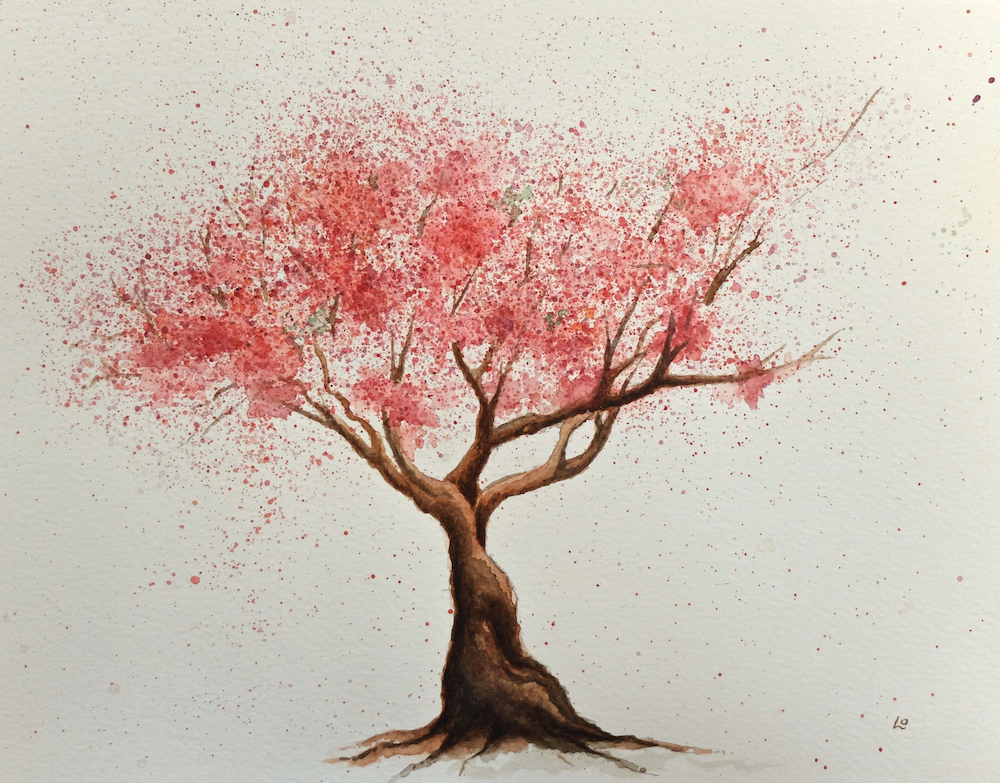 Daughter’s Of Cambodia rescues and supports victims of human trafficking. “We reach out to those who are trapped in the sex industry and offer opportunities to them to walk free, start a new life and learn how to sustain within community settings.” They have now extended the organisation to male victims of the sex trade, ‘Sons.’

Poverty is a crippling problem in Cambodia, girls can be sent off to work in child brothels from as young as the age of 5. There is an estimated 40,000-100,000 men and women who are exploited through the sex industry in Cambodia alone.

Situated right in the community of Phnom Penh’s red light areas, the men and women who are looking for a way out of the sex trade can be given the chance to have a new life and learn and work in 9 different fair trade businesses including a Spa, Cafe and Jewellery Boutique. They earn higher salaries, medical care, Day Care for their children and promotional opportunities!

My friend Helen went to work with Daughter’s as an art therapist and jewellery designer and says, “During my six months serving at Daughters I was profoundly impacted by the lives of the women who became dear sisters and friends to me. Their stories of overcoming such devastating atrocities they suffered through sex trafficking marked my life deeply.”

What Can We Do?

Daughter’s helps at least 100 people walk free of the sex trade every year, giving them a new sustainable life. We can help fight trafficking without leaving the country.

Thanks guys and remember to like my page on Facebook as that is where I’ll be doing the auction. I’ll start the bidding at £1 so you can bid what ever you like!